Wild Bill as a Guitar-Toting Barrister 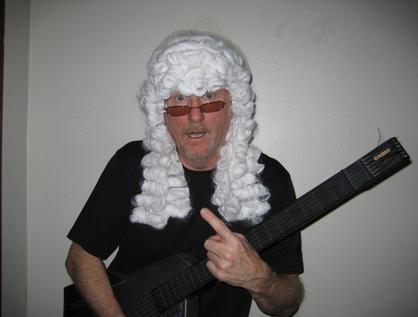 Wild Bill as an Elvis Keyboardist 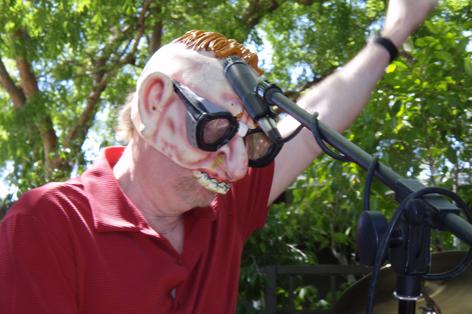 OBEY YOUR THIRST FOR LIVE MUSIC ! 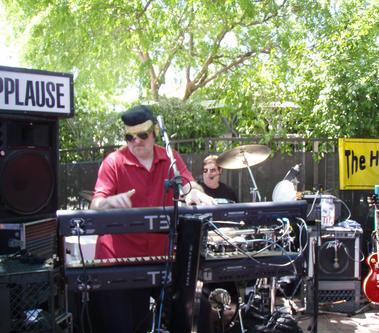 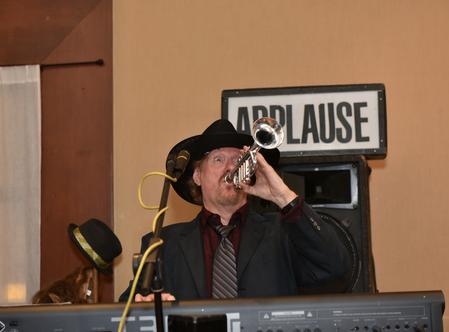 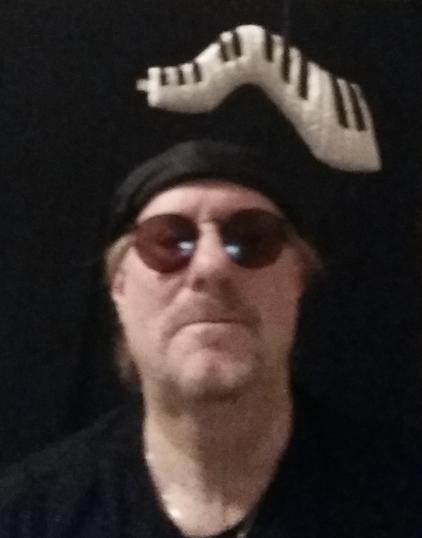 ​Wild Bill Cheney has been musician for more years than he can remember.  In the 1970's Wild Bill was a founding member, songwriter and keyboardist for the band CENTRAL.  Based out of Claremont, California CENTRAL was a rock n' roll band that played original songs that were infused with a theatrical flair. The band was known for it's unique songs and wild stage antics.

In the 1980's Wild Bill formed the band TAXI. (taxiband.info)  The band was basically a "top-40" band that performed throughout Orange County, Sand Diego and various Western States as well as a few tours of Japan.  Again, this band had a penchant for off-beat humor, satire and crazy stage antics.  TAXI performed professionally until the mid/late 1990s.  At that time Wild Bill went to law school and became a Criminal Defense Attorney in Southern California.

Currently, Wild Bill plays in the band THE HAS BINS.  The band consists of various musicians (including past CENTRAL and TAXI band members.)  WIld Bill still records songs with the "TAXI" band as well as solo projects.  When recently asked to do a Christmas song Wild Bill responded with his typical off-beat humor and satire.  He wrote and produced the song "Santa's on the Pipe Again"  which got some air-play in 2015.  (Santa's on the Pipe Again by Wild Bill Cheney - available on cdbaby and other outlets)  With his busy law schedule WIld Bill still tries to find a few hours to get into the studio to finish up a current project.  Look at Wild Bill's music site: www.luxurylad.com.